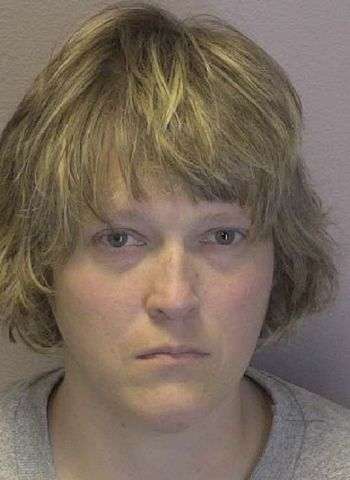 37-year-old Haley Wright Raper of Wright Road in Vale was arrested by Hickory Police shortly before seven o’clock last night (October 29) on two felony counts of making a false bomb report to a public building. The charges are from Burke County. She was arrested in connection to a bomb threat made to the Walmart store on Highway 70 S.E. in Hickory on October 28.

Raper was taken into custody without incident at a convenience store on Startown Road in Maiden. She was processed at the Hickory Police Department and then released under a $10,000 unsecured bond. An appearance in District Court was scheduled today in Morganton.