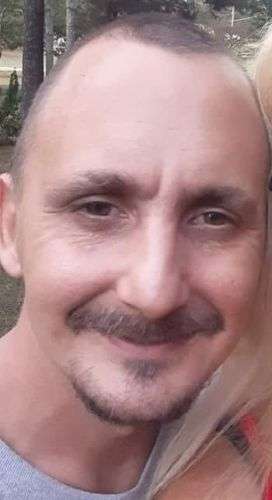 A Vale, N.C. man, who was reported as missing, has been found in Jacksonville, Florida. He is reported to be safe, according to the Lincoln County Sheriff’s Office. As WHKY reported earlier today, 39-year-old Travis Michael Reilly was reported missing after he was last seen on Thursday, April 1, when he was traveling to Lincolnton to return items to a store.

There are two individuals listing Catawba County addresses on the Iredell County most wanted list.…