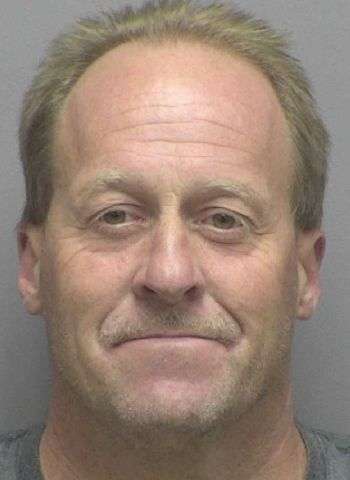 54-year-old Michael Anthony Rednour of Howard’s Creek Mill Road in Vale was arrested without incident yesterday (March 21) on a true bill of indictment handed down by the Lincoln County Grand Jury on March 15. He was charged with four felony counts of trafficking in methamphetamine and one felony count each for possession with the intent to sell & deliver meth and maintaining a dwelling to sell, store, or manufacture meth.

The charges stem from an investigation that began in April of 2019 and ended in December of 2019. During that time, the suspect allegedly sold drugs on multiple occasions to undercover personnel working with the Lincoln Co. Sheriff’s Office.

On December 19, 2019, Officers executed a search warrant at the suspect’s residence. During the search, Deputies seized methamphetamine and drug paraphernalia. Rednour was arrested and charged at that time.

Following his arrest yesterday, Rednour was placed in the Harven A. Crouse Detention Center under a $150,000 secured bond. A court date was set for March 30.

One person is dead following a Shooting at a Mountain View Establishment. Today (February 14)…