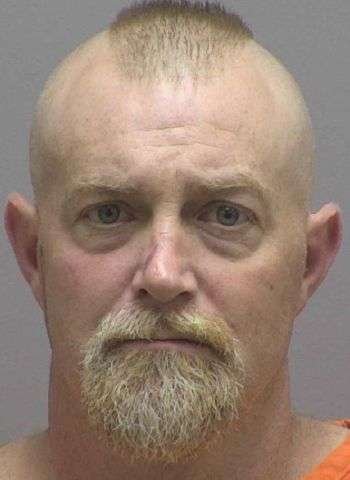 Events leading to the arrest began on the evening of August 3 of this year when the Sheriff’s Office took a report regarding the sexual assault of a 36-year-old female. The incident reportedly began the previous day. The victim provided details and said that the suspect, Franklin Luther Beam IV, forced her into his residence. According to the provisions of the restraining order between the two parties, Beam was not supposed to be home at the time.

Detectives say Beam entered the passenger side of the victim’s vehicle and threatened to kill her unless she pulled into the driveway and entered his residence. She complied and entered the home. Once inside, Beam allegedly instructed the victim to remove her clothing and had intercourse with her without permission. The victim said Beam would not let her leave the residence until several hours later. The victim had injuries consistent with her description of the assault.

Arrest warrants and a search warrant were issued. Beam was found in the residence, but he refused to answer the door. The search warrant was executed and Beam was taken into custody. He was jailed in the Harven A. Crouse Detention Center without bond. Beam will appear in District Court on August 26.

A 2.7 magnitude earthquake, described as "weak," was reported at about 9:20 this morning (August…