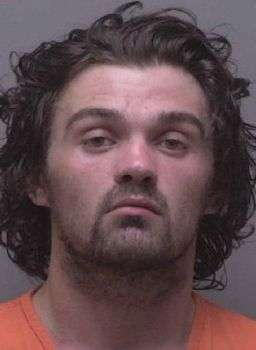 He was arrested as Officers conducted a surveillance operation in western Lincoln County last night. Canipe attempted to flee from Officers. About five miles into the chase, the suspect’s vehicle broke down and he jumped from the car and fled on foot. Canipe was quickly apprehended. Investigators seized a handgun and several different drugs that Canipe had in his possession.

Canipe was placed in the Harven A. Crouse Detention Center under a $40,000 secured bond on the local charges. He was placed under a no bond hold on the probation violation. No court date is currently listed.