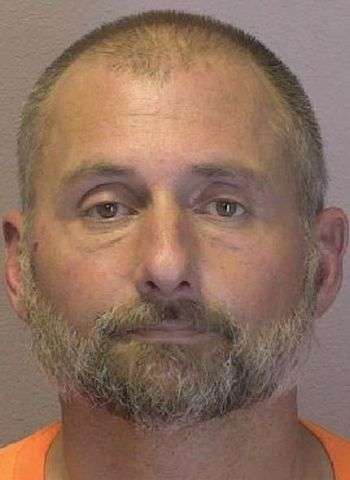 40-year-old Chad Allen Drum of Appletree Court in Vale was arrested by Hickory Police at about 8:35 Tuesday morning (May 4) for felony possession of a schedule II controlled substance.

While responding to an unrelated case involving Drum, Officers saw drug paraphernalia, and they found 0.3 grams of methamphetamine. Drum was taken into custody without incident at a bank on Highway 127 South in Hickory.

Following his arrest, Drum was jailed in the Catawba County Detention Facility under a $1,500 secured bond. A first appearance in District Court scheduled yesterday (May 5) in Newton. No additional court dates are currently listed.