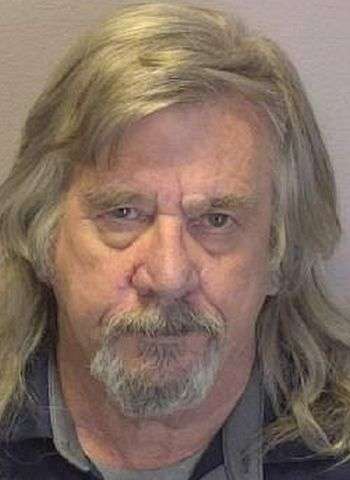 68-year-old Graham Kenneth Humphrey of West Highway 27 in Vale was arrested by Hickory Police yesterday (April 21) on outstanding felony warrants for indecent liberties with a child and disseminating obscene material to a minor under the age of 16.

Humphrey was taken into custody without incident just before noon Thursday at the bank where he is employed on 1st Avenue N.W. in Hickory. He was placed in the Catawba County Detention Facility with bond set at $7,500, secured. A first appearance in District Court is coming up on Tuesday (April 26) in Newton.