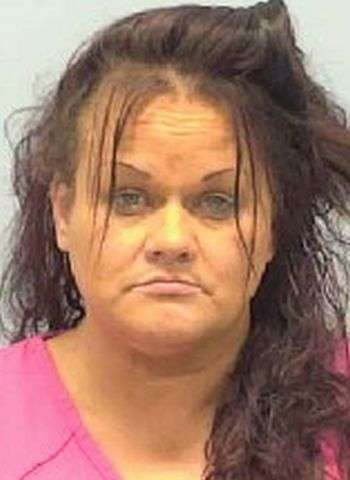 A Public Safety Officer responded to Walmart on Morganton Heights Boulevard shortly before 11 p.m. Saturday for a report of larceny. The suspect was being held at loss prevention after she allegedly improperly rang up items at the self checkout in the amount of $118.05. The items included sunglasses, wipes, ziplock bags, a toilet seat, and shower head.

The trespassing warrant is from June 6 of this year. Burhans was placed in the Burke County Jail where she remained as of earlier today (July 19) under $10,500 secured bond. A District Court date was scheduled Monday (July 18).