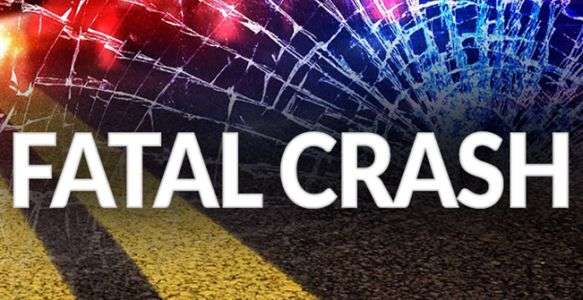 Two people including a Burke County resident were killed in a crash Thursday (January 5) in Ashe County. The deceased are 62-year-old Shirley Ann Ellison of Valdese and 60-year-old Nancy Patrick Ellison of Sparta.

On Thursday at approximately 9:10 a.m., the North Carolina State Highway Patrol responded to U.S. 88 near Roe Hunt Road in Ashe County. A 2013 Ford Focus was traveling west N.C. 88, ran off the road to the right, and collided with a tree.

The driver of the Ford, Shirley Ann Ellison, passed away as a result of her injuries at the scene. The front seat passenger, Nancy Patrick Ellison, also died at the scene. She was not restrained by a seatbelt.

U.S. 88 was closed in the area for approximately two hours during the on-scene investigation. The circumstances contributing to the collision remain under investigation.