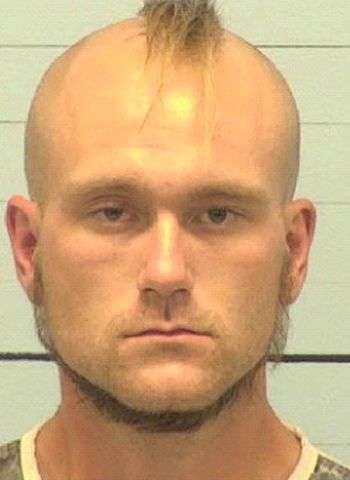 25-year-old Steven Michael Day of Laurel Street N.E. in Valdese has been arrested by Burke Co. Sheriff’s Officers for a felony probation violation and failure to appear.

Day was placed in the Burke County Jail under a $29,000 secured bond. Court dates are coming up on January 1 and February 22.