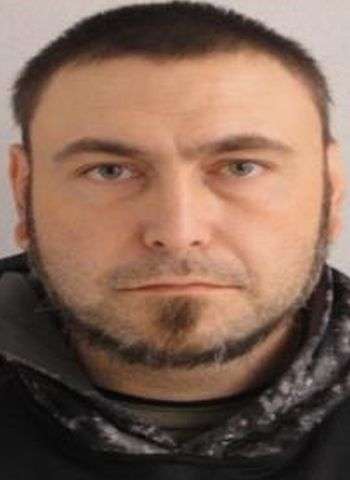 35-year-old Matthew Alan Ayotte of Lowman Street in Valdese was arrested Monday (October 24) by Burke County Sheriff’s Officers. He’s charged with one count of felony failure to register as a sex offender.

Ayotte is on the North Carolina Sex Offender Registry as a result of a conviction in Burke County on August 27, 2012. He was convicted of indecent liberties with a minor. According to the registry, Ayotte was 20-years-old when the offense occurred on February 28, 2008. The victim was 13-years-old at the time. Ayotte received 36 months probation following the conviction, he was not sentenced to prison time.

A minimum registration period of ten years is listed on the Sex Offender Registry. He was arrested just before 4 p.m. Monday and his bond was set at $10,000 unsecured. He is not listed as an inmate in Burke County today (October 25). A District Court appearance is scheduled Thursday (October 27) in Morganton.