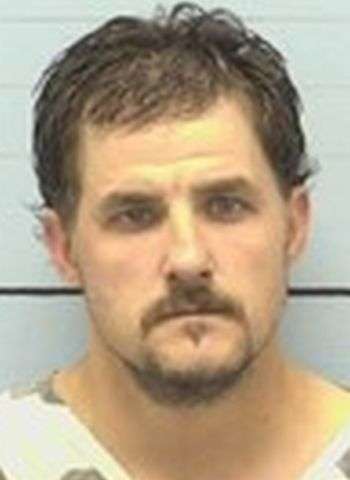 According to information released Sunday (October 10), last Tuesday, an investigation at an address on U.S. 70 in Valdese was initiated by the North Carolina Probation Office and the Burke County Sheriff’s Office. Upon arrival, officers and investigators made contact with several individuals at the residence including Homer Lee Cook.

Officers searched the area Cook occupied and found methamphetamine. The suspect was placed under arrest and transported to the Burke County Magistrate’s Office where he was served a warrant for arrest for the felony drug charge. Cook was placed in the Burke County Jail following his arrest under $10,000 secured bond. He is no longer listed as an inmate. A District Court appearance is scheduled for October 28.