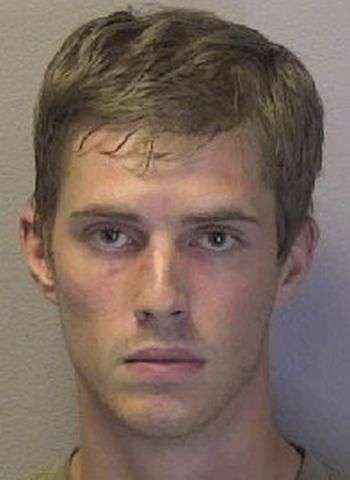 21-year-old Javan Addison Pope of Pineburr Avenue S.E. in Valdese was arrested by Hickory Police late Saturday night (September 18) for felony possession of a stolen firearm, along with misdemeanor counts of carrying a concealed gun and resisting, delaying, or obstructing a public officer. According to Hickory Police, Pope was arrested after he initially failed to stop for a traffic infraction. He was searched and found to be in possession of a stolen handgun.

Pope was taken into custody just after 11 p.m. Saturday at the intersection of Catawba Valley Boulevard S.E. and Startown Road. He was placed in the Catawba County Detention Facility with bond set at $1,500, secured. He has since been released. A first appearance in District Court was scheduled yesterday (September 20) in Newton. No additional court dates are currently listed.