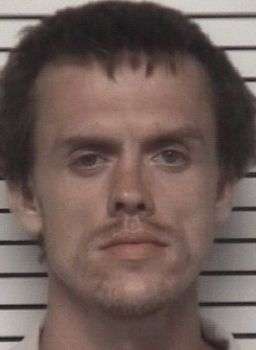 28-year-old Alexander James Welborn of Dottie Lane in Union Grove has been arrested by Iredell Co. Sheriff’s Officers on one felony count of breaking & entering a motor vehicle and misdemeanor counts of carrying a concealed weapon and providing false information to a law enforcement officer.

Events leading to his arrest began yesterday (August 10) as an Officer at Phil’s Food Mart on the Wilkesboro Highway was fueling his patrol car. A woman approached the Officer and said a man had broken into a vehicle and was going through it.

A search of the immediate area was conducted, but the suspect was not found. Another Deputy arrived to assist. The suspect was then located across the road at another business. Deputies also found the owner of the vehicle. Additional witnesses were interviewed.

The suspect, Alexander James Welborn, was arrested on scene. He was taken to the Iredell Co. Detention Center where he was charged and given a $15,000 secured bond. He’ll appear in District Court on August 31.