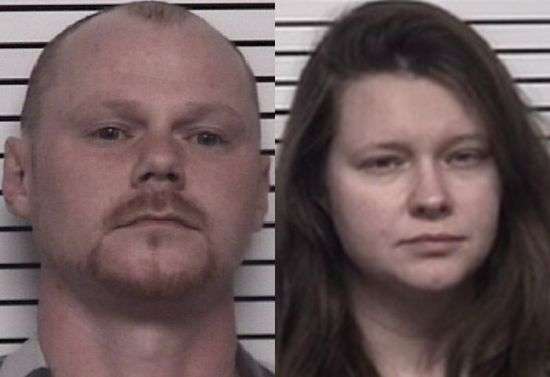 The Statesville Police Department Criminal Investigations Division received a report of a child sex abuse case on November 17, 2022. According to police, it was reported that Charlie Weaver had been sexually abusing a child for approximately two years. Throughout the course of the investigation, it was discovered that the child had disclosed the first incident to Kayla Hall after the incident occurred. Hall failed to report the abuse, which allowed the abuse to continue.

The child was interviewed at the Dove House Children’s Advocacy Center where they disclosed seven incidents of sexual abuse. Using information gained during the interview and other evidence collected, an investigator swore out warrants for both Weaver and Hall last Wednesday, November 23.

Weaver was arrested on November 23 by the Yadkinville Police Department. Hall was arrested this Tuesday (November 29) by Statesville Police. Weaver was being held in the Iredell County Detention Center as of earlier today (December 1) under $500,000 secured bond. He has a District Court date December 12. Hall’s bond was set at $200,000 secured, she is not listed as an inmate in Iredell County. She’s scheduled to appear in District Court December 21.