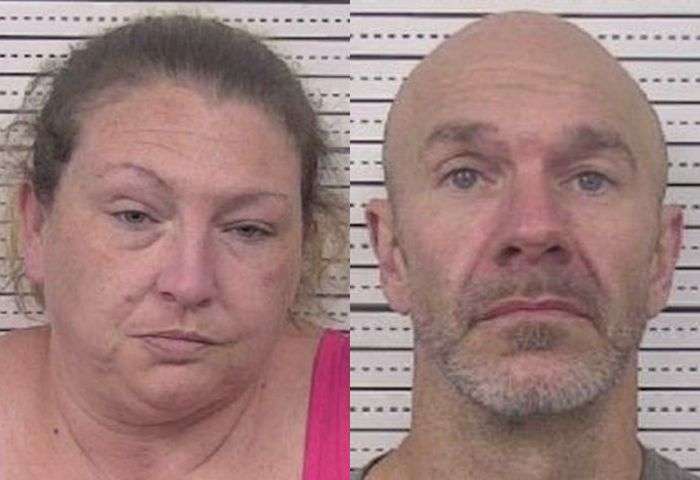 Olsen has a secured bond set at $5,000 and Lackey’s secured bond is $25,000. Both suspects remained in jail as of this morning (October 20) with District Court dates scheduled today.