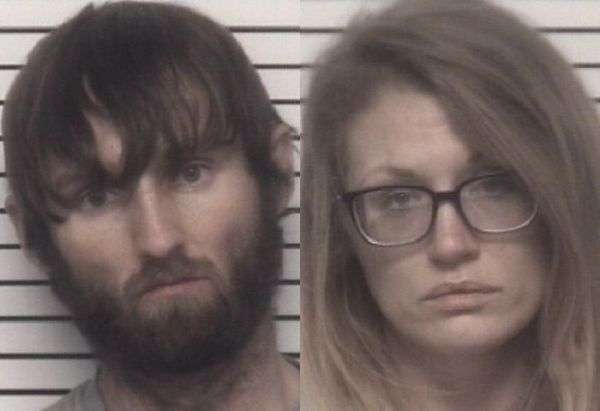 On Monday, a deputy with the Iredell County Sheriff’s Office Community Oriented Policing (COPS) Unit, received a call for service at a Shearers Road, Mooresville address. The caller said a man armed with a firearm had shot into a vehicle. The victims in the incident managed to get away, and waited for the deputies at Dollar General on Shearers Road. The victims told the deputies about the incident, they went to the Shearers Road address and found the suspect, Martin.

According to police reports, Martin told the deputies he had fired a shotgun outside of the residence after a short altercation with the father of his girlfriend. During the course of the investigation, it was determined victim’s vehicle had been struck twice while attempting to leave Martin’s residence. Martin was taken to the Iredell County Sheriff’s Office where he was interviewed.

While searching the suspect’s residence, several firearms were seized along with meth and multiple items of drug paraphernalia associated with packaging and sales of meth.
Martin was jailed in the Iredell County Detention Center under $95,000 secured bond. Rogers received a $10,000 secured bond. Martin remained in jail as of earlier today (April 7), Rogers is not listed as an inmate. Martin was scheduled to appear in District Court Tuesday (April 6), Rogers has a District Court date April 27.