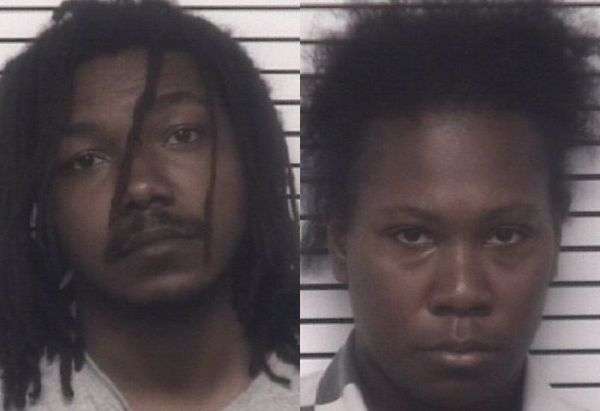 28-year-old David Elijah Boyce of Statesville was arrested Wednesday (April 7) by Statesville Police Officers. He’s charged with attempted first-degree murder, felony counts of discharge a weapon into occupied property and conspiracy, and misdemeanor counts of carrying a concealed gun and discharging a firearm in the city. 35-year-old Sheena Leannetta Chambers of Clayton was also arrested in this case and charged with felony conspiracy and misdemeanor simple assault.

On Sunday (April 4) at approximately 9:15 p.m., the Statesville Police Department responded to a call of an individual who was shot at the Shell Station at 1502 East Broad Street. When officers arrived they found a 28-year-old Statesville man in the parking lot suffering from several gunshot wounds.

According to police reports, after interviewing witnesses and other involved parties, police determined that Chambers allegedly assaulted the victim, who then allegedly assaulted her. Then Boyce allegedly shot the man several times and fled the scene. Statesville Police say this appears to be a family dispute. No details were released regarding the victim’s condition.

Shortly before 4 p.m. Saturday (February 20), Hickory firefighters were dispatched to a structure fire…