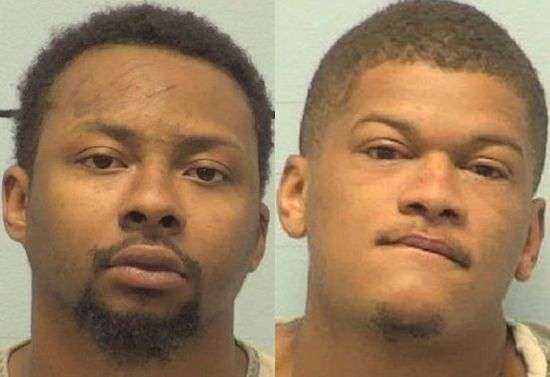 The suspects are charged in connection to a break-in at a residence Sunday afternoon. Shortly after 3 p.m. Sunday, Morganton Public Safety Officers responded to an address on North Street in Morganton in reference to a break-in in progress. According to police reports, a front door panel was removed during the crime.

The suspects were arrested at the scene and were not armed, according to police reports. No injuries were reported and the damage was limited to the front door of the residence. Both suspects were incarcerated in the Burke County Jail. Bond for each suspect was set at $50,000 secured.

Both suspects remained in jail as of earlier today (October 18). A first appearance in court was scheduled Monday (October 17). The next District Court date for Norwood and Kendrick is scheduled for November 7 in Morganton.