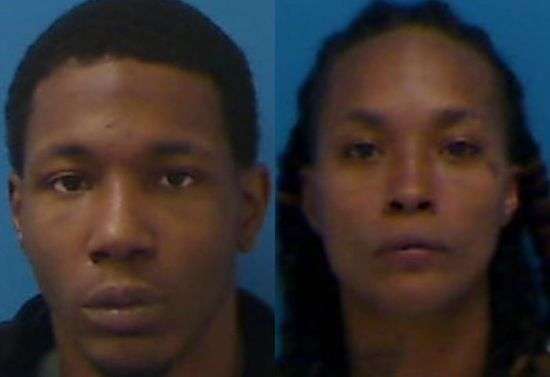 The suspects are charged in connection to the fatal shooting of 23-year-old Ontorio Nymier Metts of Hickory, who was found deceased March 20 at Sunny Valley Apartments, as previously reported on WHKY on March 21. Investigators believe Williams and Metts were in a confrontation prior to the shooting at the apartment complex. Police reports say Gatewood assisted Williams in leaving the scene following the shooting. The victim was found suffering with multiple gunshot wounds in the common area of Sunny Valley Apartments.

Williams was taken into custody and was initially held in Orange County. He is now listed as an inmate in the Catawba County Detention Facility being held without bond. Gatewood was jailed in the same facility under $150,000 bond and remained in jail as of this afternoon. Gatewood was scheduled to appear in District Court today, Williams has a District Court appearance April 25.

HPD is asking for anyone with information about this case to please contact the department at 828-328-5551, or contact Investigator Richard Helderman at rhelderman@hickorync.gov or 828-261-2621.

Officers with the City of Lenoir Police Department wrangled an emu over the weekend. A…