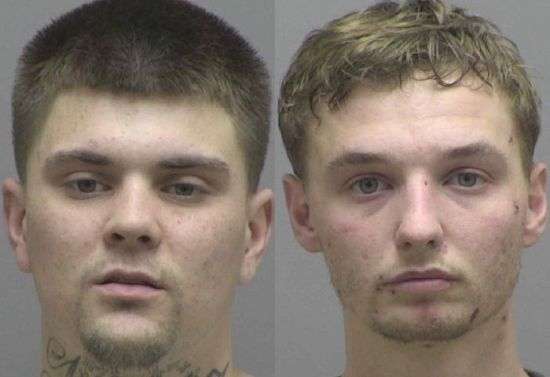 Whitesides was placed in the Harven A. Crouse Detention Center under a $350,000 secured bond. Turnmire was jailed in the same facility under a $215,000 secured bond. They remained in jail as of earlier today (May 4). They were both scheduled to appear in District Court today.

The Hickory Police Department is investigating a suspicious death. The deceased is 29-year-old Laura Matthews…