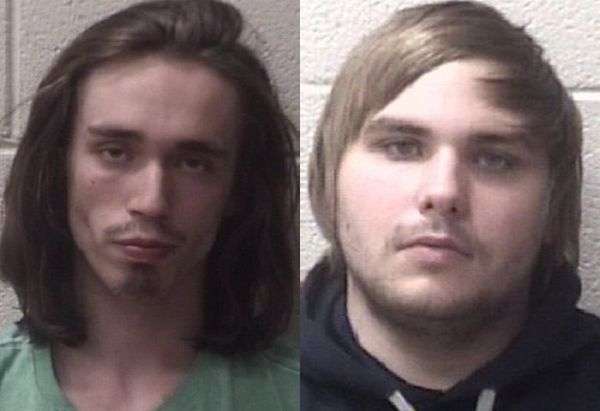 18-year-old Keelyn Page O’Daniel and 20-year-old Bryan David Hall, both of Taylorsville, were arrested Monday (November 16) by Taylorsville Police Officers. O’Daniel is charged with eight felony counts of breaking and entering to a motor vehicle, five misdemeanor counts of larceny and one misdemeanor count of possession of stolen goods. Hall is charged with aiding and abetting felony larceny and possession of stolen goods.

Taylorsville Police arrested the suspects Monday morning after a resident reported someone was attempting to break into their home. At approximately 3 a.m., Taylorsville Police and Alexander County Sheriff’s Deputies responded to the area of 6th St NW, and 7th St NW. A short time later a vehicle was stopped in connection with a series of breaking and enterings in the area.

Taylorsville Police say the investigation is continuing and additional charges are possible.

The N.C. Center for Missing Persons has canceled the Silver Alert for 72-year-old David Hugh…