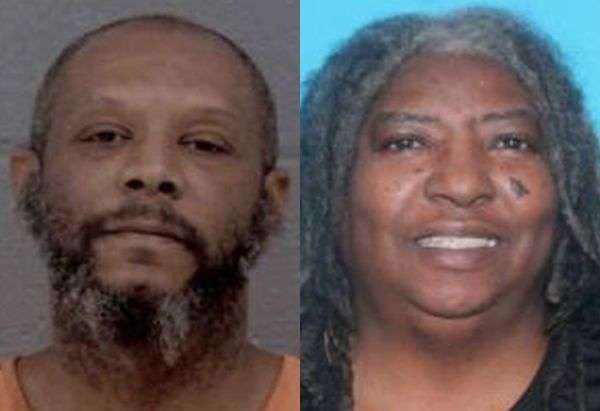 On Saturday (May 15) at approximately 6:00 a.m., Statesville Police Officers responded to Sheetz on Wilkesboro Highway in reference to a reported robbery. When officers arrived on the scene, they spoke with the clerk, who said the suspect entered the store and asked how to get to the Fifth Street Shelter. The clerk, using a notepad, started writing down the directions. The suspect asked the clerk if he could use the notepad, to which the clerk handed him a sheet of paper from the pad.

Investigators also identified these two individuals as the suspects who committed a felony larceny last Friday (May 14) from Love’s Travel Stop, on Mocksville Highway in Statesville. During this crime, the male suspect went behind the counter and stole three Garmin 8” GPS Tablets valued at approximately $1,800.

On Monday, May 17, 2021, Statesville Police found the vehicle used in both crimes. Officers went to an address on Wilson Street where they encountered both suspects. Tolliver and Wingfield were taken into custody. Investigators seized four Garmin 8” GPS Tablets but determined that they are not the property of Love’s Travel Stop in Statesville.

The suspects reportedly told officers that the tablets were stolen from stores in other areas. Investigators are currently contacting other agencies inquiring about similar crimes in their areas. Both suspects were jailed in the Iredell County Detention Center, Tolliver under a total bond of $76,000 secured, Wingfield under $26,000 secured bond. They both remained in jail as of earlier today (May 19). They’re each scheduled to appear in District Court June 9.