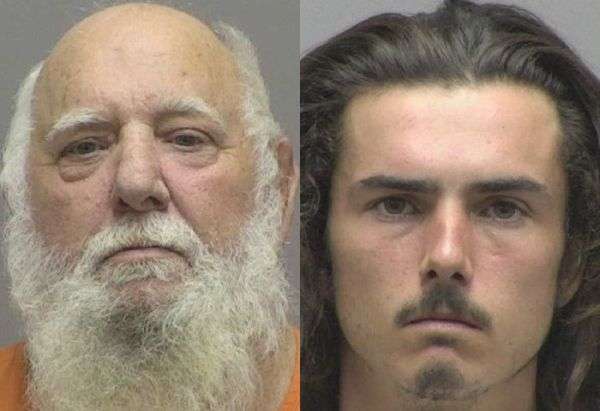 71-year-old Ray Louis Wylie of Doyle Beam Memorial Road in Vale and 26-year-old Trenton Christopher Carver of Old Lincolnton-Crouse Road in Lincolnton were both arrested by Lincoln County Sheriff’s Officers. Wylie was arrested Monday (March 22) and Carver was taken into custody Wednesday (March 24). Wylie is charged with trafficking opium or heroin by sale and delivery, transport, and possession. Carver is charged with trafficking in opium or heroin.

On Monday, narcotics investigators observed a hand-to-hand transaction in the parking lot of a Lincoln County business. Officers then made contact with Wylie and Carver. Investigators recovered U.S. currency and a trafficking amount of hydrocodone. The investigation revealed that Wylie had sold the narcotics to Carver.

Wylie was jailed in the Harven A. Crouse Detention Center under a $75,000 secured bond, he is no longer listed as an inmate. Carver was released on bond. Carver has a District Court date March 25. Wylie will next appear in District Court April 15.