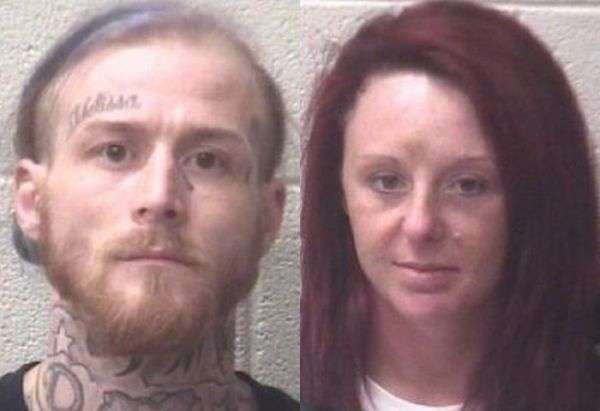 Alexander County Sheriff Chris Bowman said deputies were conducting a check point at the intersection of County Home Road and Millersville Road when a vehicle approached but failed to stop. Deputies recognized the driver as Codey James Matheson. Bowman said Matheson fled the scene at a high rate of speed traveling onto N.C. Highway 16, Friendship Church Road and Fox Hollow Drive where the car stopped. A woman, who was the passenger, exited the vehicle and was detained.

Matheson was then taken into custody and both suspects were arrested and charged. Matheson was placed in the Alexander County Detention Center under a secured bond of $15,000. Rood was jailed under $7,500 secured bond. Neither suspect is listed as an inmate today (March 11). They’re both scheduled to appear in District Court in Taylorsville Monday (March 14).