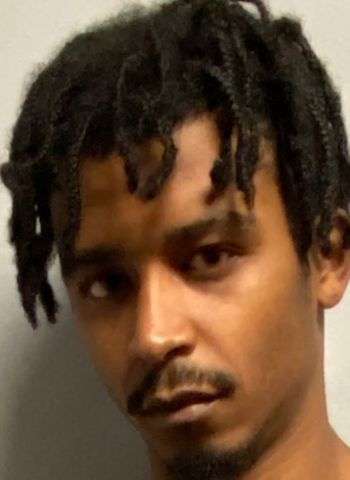 Today at 2:47 a.m. deputies with the Catawba County Sheriff’s Office responded to a report of a break-in in progress at an address on 30th Street NE in Conover. When deputies arrived they found two people suffering from gunshot wounds. One of the individuals was pronounced deceased. The other person was transported to an area hospital with critical injuries.

The suspect, Gibbs, was apprehended at the scene. The deceased individual was identified as Amy Phillips. The injured victim, the 22-year-old daughter of Phillips, was last reported to be in critical condition. This incident appears to have stemmed from a domestic disturbance.

Gibbs was jailed in the Catawba County Detention Facility without bond. A District Court date is scheduled Tuesday (June 21).