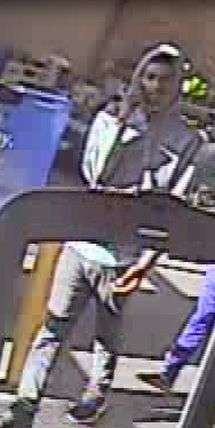 Two people were robbed at gunpoint while trying to sell shoes to two unknown suspects in the parking lot of Walmart on NC 73 Highway in Denver, N.C. Wednesday afternoon (November 17).

The Lincoln County Sheriff’s Office says the victim and a friend met with two unknown suspects around 3:30 p.m. after making arrangements through social media to sell them tennis shoes valued at $640. The parties met at the victim’s car to look at the tennis shoes.

While the victim was showing the shoes both suspects pulled handguns with extended magazines and demanded the shoes as well as any money the victims may have. The victim did not have cash so the suspects fled with the shoes in a black Honda passenger car. They pulled out of the parking lot but the victim did not get a direction of travel. No injuries were reported.