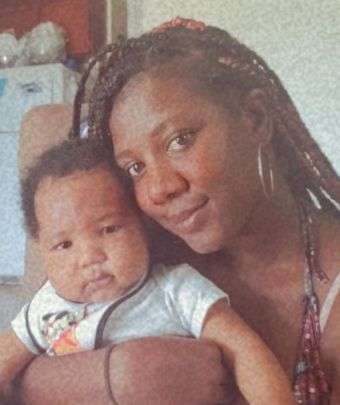 Two of the people involved in a shooting in Lenoir Monday (November 1) have passed away. According to an update from the Lenoir Police Department, as a result of the apparent gunshot wounds sustained during the incident, 24-year-old Anthony Maurice Stevenson, Jr. was pronounced dead at Caldwell UNC Healthcare. 21-year-old Shantel Leighann Harper was also pronounced dead at that same medical facility. An infant child was airlifted to CMC Main and was listed in critical condition as of Monday evening.

Monday, at approximately 12:00 p.m., patrol officers with the Lenoir Police Department were dispatched to the shooting at a home in the 500 block of NW Willow Street. Officers found two adults and an infant child injured from gunshot wounds. Officers immediately requested Medic for assistance and rendered first aid to the injured individuals. The three patients were transported to the hospital.

Preliminary information and evidence gathered during the investigation indicates that the three people involved are related and the shooting was prompted following a domestic disturbance. Detectives are not currently looking for any other suspects. Lenoir Police Department Detectives are continuing to investigate this incident. If you have any information call 828-757-2104.