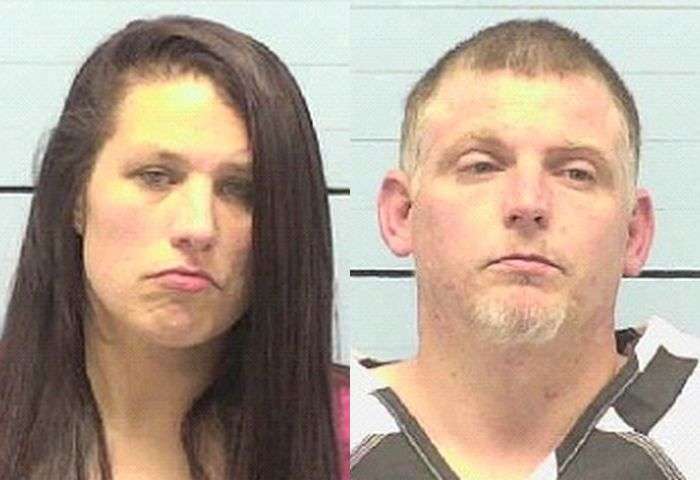 29-year-old Samantha Leigh Bowman and 36-year-old Jonathan Paul Holtsclaw, both of the same address on Scott Road in Morganton, have been arrested by Burke Co. Sheriff’s Officers. They were each charged with felony abduction of children.

Events leading to their arrests began on October 9 of this year when an Officer went to the Scott Road residence looking for a missing juvenile. The Officer spoke with Bowman and Holtsclaw, who said they had not seen the child. Officers went back to the home the next morning and found the missing juvenile.

Both suspects were arrested and placed in the Burke County Jail with bond for each set at $20,000, secured. They will appear in Superior Court on December 7 in Morganton.