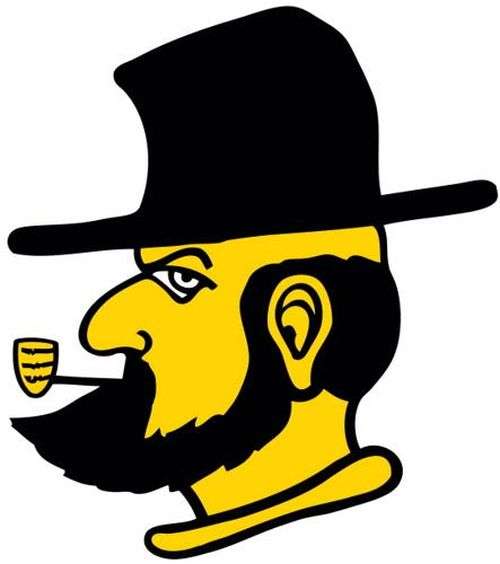 Defensive line coach Robert Nunn and Director of Athletic Performance Brad Bielaniec are no longer with the program.

Nunn served as the team’s defensive line coach for the past three seasons. He was a position coach in the NFL for 19 years before returning to the college ranks in 2020.

Bielaniec was hired as the Director of Athletic Performance in 2020 after also serving as an assistant football strength and conditioning coach with the Mountaineers in 2018.