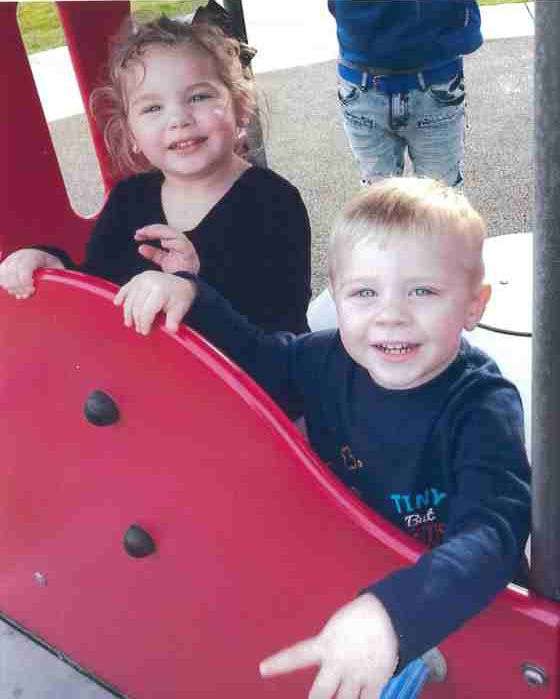 Two children who had been reported missing have been located with their mother in Gaston County and are safe. Lincoln County Sheriff’s Detectives are working with the Department of Social Services to determine who has legal custody of the children.

The children were reported missing yesterday (January 13). The reporting party told Deputies that she was granted full custody of her two grandchildren almost two years ago. Approximately eight months ago, she allowed the children to return to and live with their mother.

Road To Be Closed In Hickory For Roundabout Construction