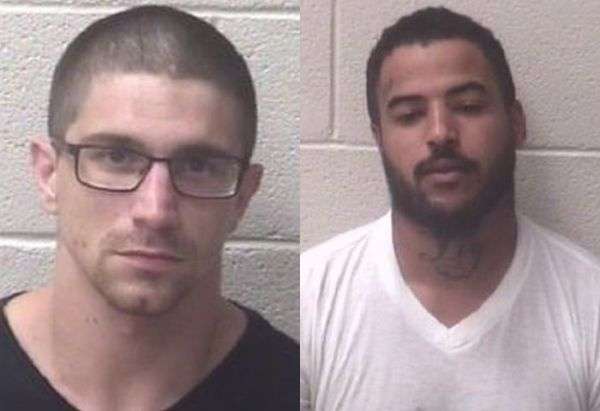 On June 6 in Alexander County Superior Court, 29-year old Nicholas William Green of Stony Point pleaded no contest to habitual felon and failing to register as a convicted sex-offender.

Green is on the North Carolina sex offender registry as a result of a conviction on a charge of sexual battery in May, 2013 in Iredell County. The offense occurred in June, 2011. He did not receive prison time but was sentenced to probation and was required to register as a sex offender for a minimum of ten years.

An Alford Plea is a guilty plea in criminal court whereby a defendant in a criminal case does not admit to the criminal act and asserts innocence, but admits that the evidence presented by the prosecution would be likely to persuade a judge or jury to find the defendant guilty beyond a reasonable doubt. Boston was sentenced to 33-52 months, or two years, nine months to four years, four months in prison.

45-year-old Endiaye Tyre Jefferson and 23-year-old Amira Nichole McAfee, both of the same address on…