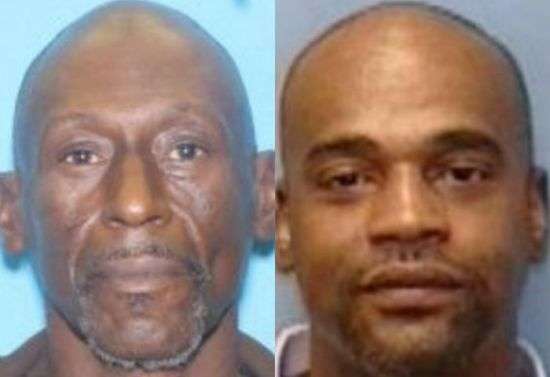 On Friday at approximately 4:15 a.m. Troutman Police found a U-Haul truck that was reported as stolen from Charlotte in the area of Julian Place and Charlotte Highway. Upon stopping the vehicle the officer found Goodman and Gregory to be in the vehicle. During their arrest, the officer reportedly found 13.2 grams of crack cocaine along with a small amount of marijuana.

Goodman’s bond was set at $21,000 secured, Gregory received a $10,000 secured bond. Neither suspect was listed as an inmate in Iredell County. They’re each scheduled to appear in District Court June 9.

Goodman has a previous conviction on a charge of felony conspiracy to commit larceny and Gregory has previous convictions on charges of first-degree kidnapping, obtaining property by false pretense, larceny of a motor vehicle, and robbery with a dangerous weapon.

58-year-old Jimmy Dwayne Wilson, whose address was not listed, was arrested Sunday (April 10) by…