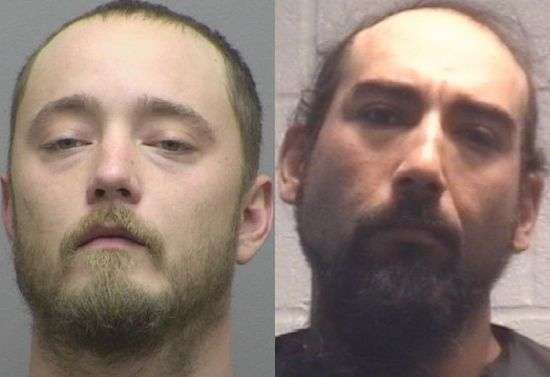 26-year-old Seth Paul Franklin and 32-year-old Robert James Waldrop, both of Lawndale, were arrested Monday (January 11) by Lincoln County Sheriff’s Officers. They’re each charged with felony counts of discharging a weapon into an occupied dwelling and conspiracy.

They’re charged in connection to the shooting into an occupied Willis Road, Vale, residence on November 1, 2020. The residents of the home on Willis Road told officers they were sleeping in the bedroom when gunshots from a passing vehicle struck the home. The gunshots struck the walls of the living room, a spare bedroom and the garage. There were no injuries in the incident.