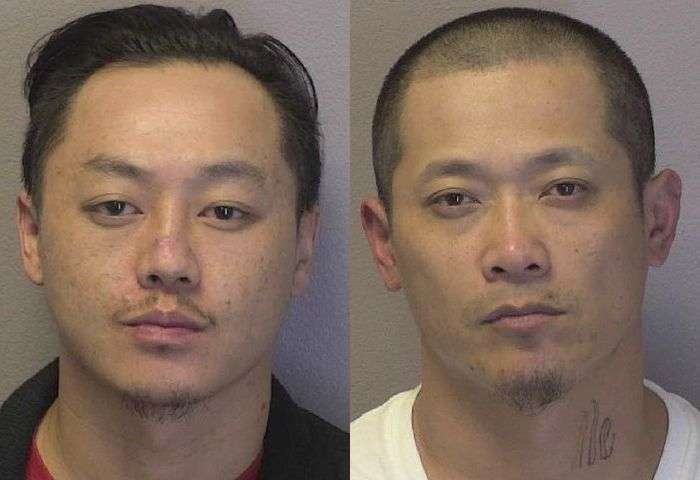 31-year-old Zong Shia Yang, who is listed as a homeless person from Hickory, and 37-year-old Matthew Meenou Yang of South Dale Avenue in Newton were both arrested by Hickory Police early Tuesday morning (April 20) on a number of outstanding warrants.

Both men were taken into custody without incident at about 2:10 a.m. Tuesday at the intersection of 21st Street Drive S.E. and the McDonald Parkway S.E. They were jailed in the Catawba Co. Detention Facility with bond for each set at $25,000, secured. The Yangs remained in jail as of this morning (April 22). Matthew Yang was scheduled to appear in court on April 20 with both men slated to appear in Superior Court on April 26 in Newton. Matthew Yang has an additional Superior Court date coming up on June 7.