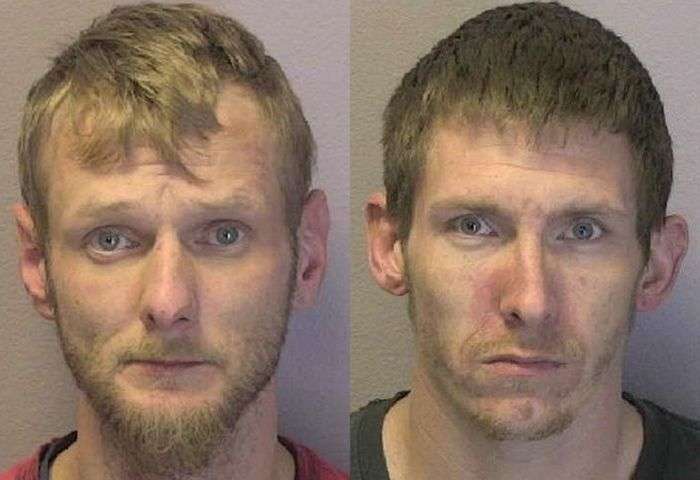 35-year-old Anthony James Hartsell of Rocky Robert Lane in Granite Falls and 31-year-old Michael Ray Walker of Cape Hickory Road in Hickory were both arrested by Hickory Police at about 9:25 Monday night (March 8). They were each charged with one felony count of possession of a schedule II controlled substance and one misdemeanor count of possession of drug paraphernalia.

The two men were arrested following a traffic stop at a convenience store on 2nd Avenue N.W. in Hickory, just off of Highway 321. During the stop, Officers found 1.7 grams of methamphetamine and drug paraphernalia.

Hartsell and Walker were both taken into custody without incident and placed in the Catawba Co. Detention Facility with bond for each set at $3,000, secured. They have since been released. First appearances in District Court were scheduled yesterday (March 9) in Newton. No additional court dates are currently listed.