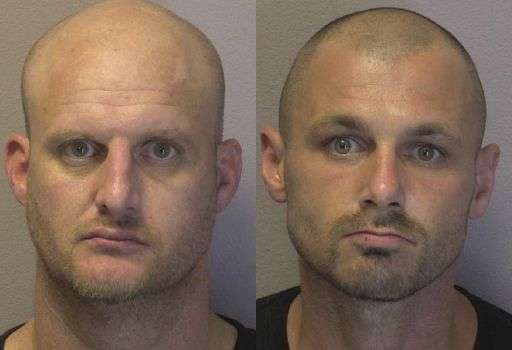 38-year-old Edwin Lawrence Lawing, Jr. of Cedar Valley Road in Hudson and 30-year-old Donald Lee Harvell Townsend of Keller Street in Claremont were both arrested by Hickory shortly before ten o’clock last night (September 9). Lawing was charged with trafficking in opium or heroin, possession of methamphetamine, and felony possession of cocaine. Townsend faces one felony count of possession of heroin.

They were taken into custody without incident at an auto dealership on Highway 70 S.E. in Hickory. Both men were jailed in the Catawba Co. Detention Facility. Lawing was given a $25,000 secured bond. Townsend’s bond was set at $2,500, secured. First appearances in District Court were scheduled today in Newton.

The name of the victim in a fatal crash in Iredell County has been released.…