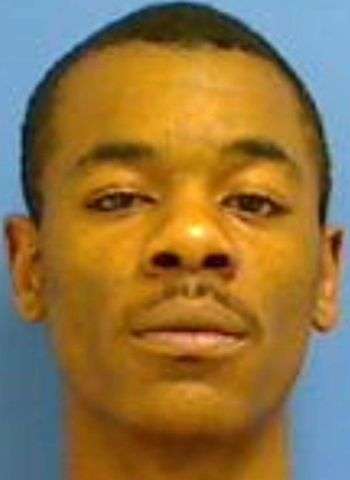 A Hickory man will spend the rest of his life in prison after a Catawba County jury found him guilty of two counts of accessory before the fact to first-degree murder in connection with the deaths of two people more than five years ago.

29-year-old Jordan Alexander Rivera was given two consecutive life sentences by the Honorable Athena F. Brooks, Superior Court Judge from Henderson County, on Monday (June 7), at the end of a trial of more than four weeks in Catawba County Superior Court.

Rivera was found guilty for his role in the March 12, 2016, home invasion and shooting deaths of 34-year-old Mark Anthony Wilson and 39-year-old Deidra LaCarol Ramseur at the couple’s home on Rest Home Road in Claremont.

The jury returned its verdict Monday morning as the case crept into its fifth week of trial after a total of about five hours of deliberation dating back to Friday when it received the case. The trial started May 10. The State presented evidence that included testimony from multiple investigators, a pathologist and one of three co-defendants in the case who already has been convicted and sentenced, as well as a video interview of the defendant. The defense did not present any evidence.

Three of Rivera’s four co-defendants already have pleaded guilty for their involvement in the murders and have been sentenced. Devin Maurice Ussery, William Crawford Powell Jr. and Reand Pablo-Antonio Rivera are serving their sentences. A fourth co-defendant is scheduled for trial in July.

While Jordan Rivera was not at the scene of the deadly home invasion, the State argued that he was the mastermind behind the plan to rob Wilson and Ramseur of drugs and money then aided with the disposal of weapons and development of a cover story after the couple was killed.

The State presented evidence that showed Jordan Rivera’s co-defendants went to a rural area of the county in the early hours of the morning, kicked in the door of the home and killed two people, for approximately $1,200 and about 30 grams of marijuana.