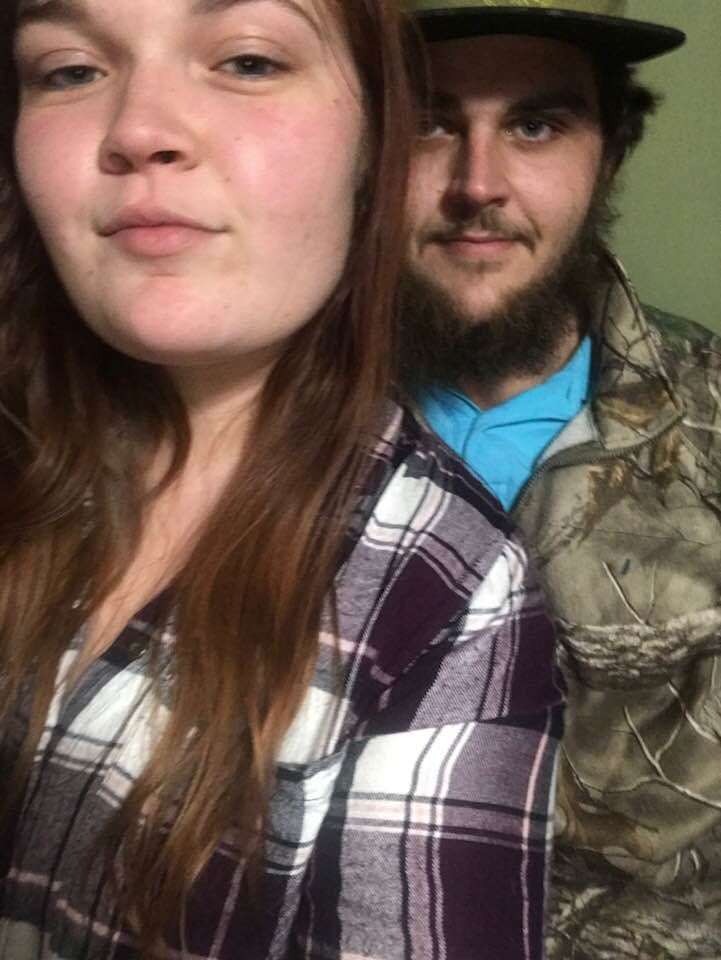 At about 5:45 this morning (November 12), the N.C. State Highway Patrol responded to a fatal collision in Iredell County on N.C. 115 (Wilkesboro Highway), near Pisgah Church Road. A 1997 Ford Ranger traveling south on N.C. 115 crossed the centerline and collided with a northbound 2018 Jeep Wrangler.

The deceased were not wearing seatbelts. The initial investigation indicates that the Ford was exceeding a safe speed for the rainy conditions and hydroplaned. The roadway was closed for approximately four hours during the investigation.

Today is September 11, it's been 19 years since the terrorist attacks on New York…