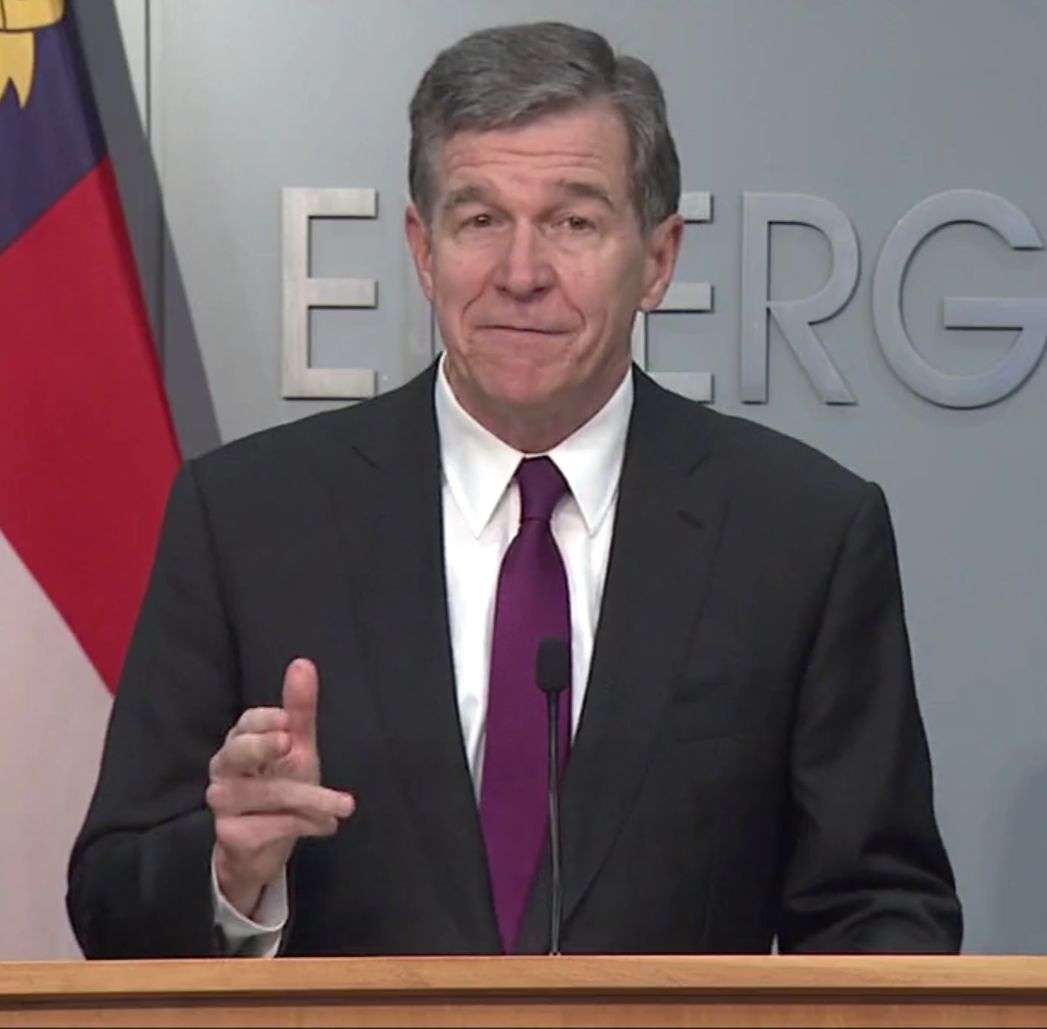 Last week, Governor Roy Cooper announced that the North Carolina Rural Infrastructure Authority (RIA) has approved 17 grant requests to local governments, including two in the Hickory Metro, totaling $5,710,255. The requests include commitments to create a total of 1,382 jobs, 1,097 of which were previously announced. The public investment in these projects involved more than $5 billion in private investment, some of which has been previously announced.

The RIA approved 14 grant requests under the state’s Building Reuse Program in three categories. In the Existing Business Building Category, two Hickory Metro governments received grants. In Alexander County, an $80,000 grant will support the renovation of a 40,000-square-foot building in Taylorsville, for family-owned upholstery manufacturer Hancock & Moore, Inc. This project is expected to create 20 new jobs and attract a private investment of $219,197.

The City of Morganton will receive a $200,000 grant to support the addition of 10,283 square feet to the current building occupied by Molded Fiber Glass Company North Carolina. WHKY previously reported on this grant. Molded Fiber Glass produces fiberglass reinforced plastic parts for companies such as General Motors, Freightliner, and American Standard. Through this project, the company plans to create 30 jobs, while investing $1,610,000.