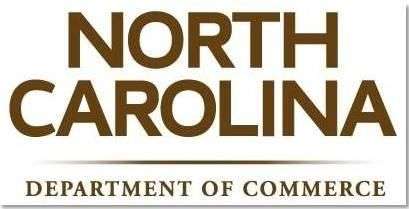 The North Carolina Department of Commerce released the county tier designations for 2021 this week. The designations, which are mandated by state law, play a role in several programs that assist in economic development.

The North Carolina Department of Commerce annually ranks the state’s 100 counties based on economic well-being and assigns each a Tier designation. This Tier system is incorporated into various state programs to encourage economic activity in the less prosperous areas of the state.

The 40 most distressed counties are designated as Tier 1, the next 40 as Tier 2 and the 20 least distressed as Tier 3. County Tiers are calculated using four factors: Average unemployment rate, median household income, percentage growth in population, and adjusted property tax base per capita.

22 counties in the state will change tier designations for 2021. Counties moving to a more distressed tier ranking include Alexander, and Burke. No Hickory Metro Counties are moving to a less distressed ranking. For 2021, Catawba County will be designated as a Tier 2 county, and Alexander, Burke, and Caldwell Counties will all be categorized as Tier 1.