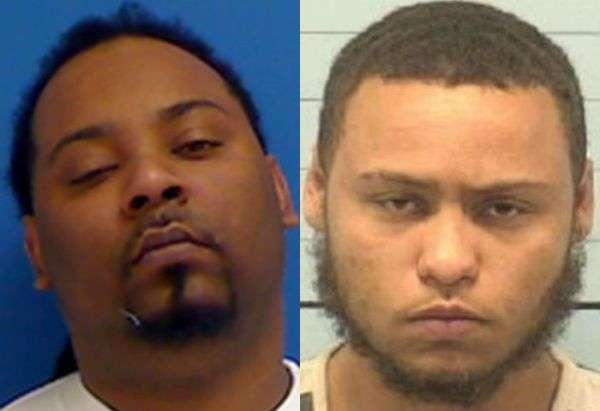 According to filed court documents and information presented at the sentencing hearings, from November 2019 to July 2020, King and Williams engaged in the unlawful sale of numerous firearms, some of which were stolen. Court records show that, over the course of the investigation, law enforcement determined that Williams was responsible for several vehicle break-ins in Burke County, from which firearms were stolen. King conspired with Williams to sell the stolen firearms, which included a short barrel rifle, a machine gun, a semi-automatic shotgun, several semi-automatic rifles, and several handguns.

In making the announcement last Friday (March 26) Acting U.S. Attorney Stetzer commended the Bureau of Alcohol, Tobacco, Firearms and Explosives for their investigation of the case, and thanked the North Carolina State Bureau of Investigation, the Hickory Police Department, the Catawba County Sheriff’s Office, and the Burke County Sheriff’s Office for their invaluable assistance.

The prosecution was handled by Assistant United States Attorney Christopher Hess of the U.S. Attorney’s Office in Charlotte.