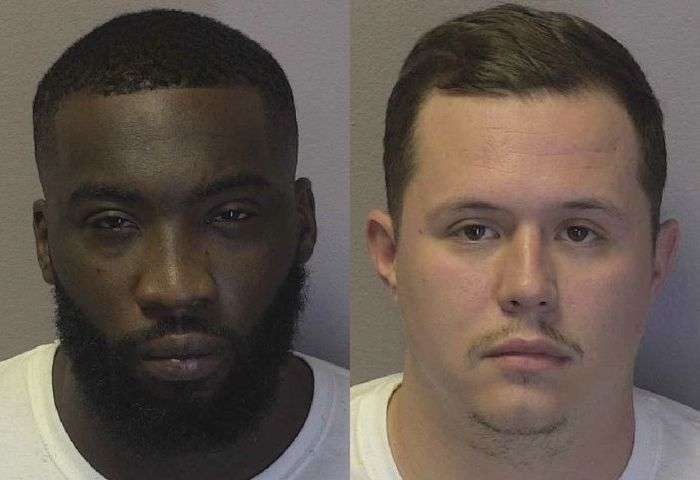 They were taken into custody without incident at the intersection of 7th Avenue S.E. and 8th Avenue S.E., near Kiwanis Park in Hickory. Williams and Wilburn were jailed in the Catawba County Detention Facility with bond for each set at $75,000, secured. Neither man is currently listed as an inmate in Catawba County. First appearances in District Court were scheduled on July 21 with their next court dates coming up on October 7 in Newton.

Arches To Be Installed On Pedestrian Bridge, Portion Of N.C. 127 To Be Closed In Hickory

40-year-old Amanda Sprinkle Brooks, who is listed as a homeless person from Hickory, was arrested…