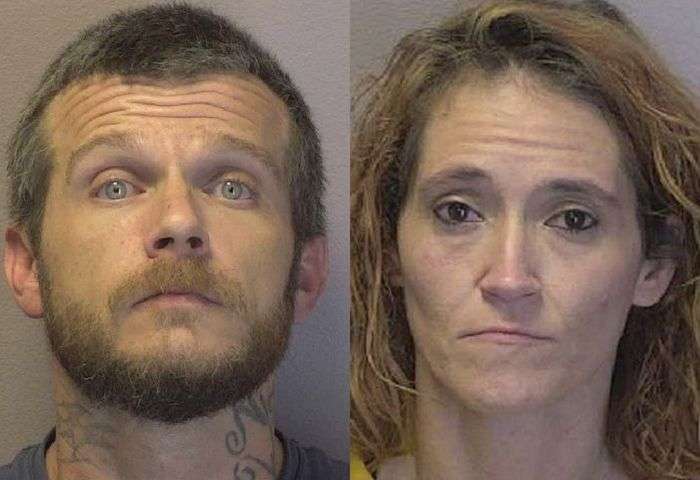 They were arrested after Hickory Police conducted a traffic stop at a church on Highway 70 S.W. During the stop, Officers learned that Carlos Abbott had an outstanding warrant. Officers also found 0.8 grams of methamphetamine, one dosage unit of Clonazepam, and drug paraphernalia.

Both suspects were taken into custody without incident. Carlos Abbott was placed in the Catawba Co. Detention Facility under a $10,000 secured bond. Monica Abbott was processed at the Hickory Police Department and then released under a $10,000 unsecured bond. Carlos Abbott will appear in Superior Court on January 19 in Newton, while Monica Abbott was scheduled to make a first appearance in District Court today in Newton.

A COVID-19-associated death has been reported in Alexander County, raising the total to ten. In…

Maiden Man Charged With Failing To Appear On Trafficking Counts