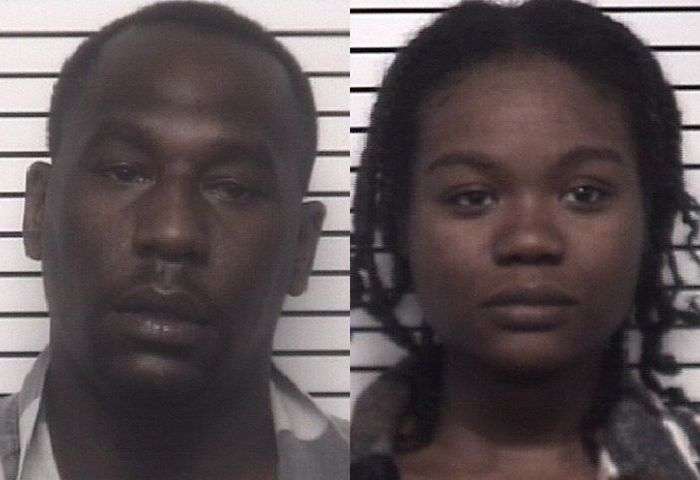 They were arrested on Tuesday (February 9) when Deputies stopped a blue Nissan Sentra for speeding on Interstate 77 south, near mile-marker 60. Deputies approached the vehicle and spoke with its two occupants. Evidence was obtained that led to a search of the vehicle.

The search led to the discovery of 100 grams of M.D.M.A. in pill form. The pills were packaged in four separate bags, consistent with packaging used to sell and distribute the drug. Officers also found one gram of heroin, a one-gram bag of cocaine, and 3.5 grams of marijuana. Drug paraphernalia was also found.

Dodson and Ogeese were arrested on the scene and placed in the Iredell Co. Detention Center. They were each given a $300,000 secured bond. Both suspects will appear in District Court on March 3.