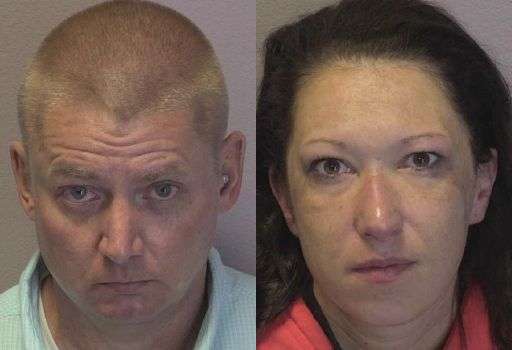 Herron was arrested in connection to an incident on July 20 of this year when Hickory Police took a report regarding a camping trailer that was stolen from the Sunrise Camping Center on Highway 321 N.W. in Hickory. Today, the camper was located at a hotel on 13th Avenue Drive S.E.

Both suspects were taken into custody without incident at about 4:40 a.m. today. They were jailed in the Catawba Co. Detention Facility. Herron was given a $48,000 secured bond, while Trimnal’s bond was set at $100,000, secured. First appearances in District Court were scheduled for August 17 in Newton.