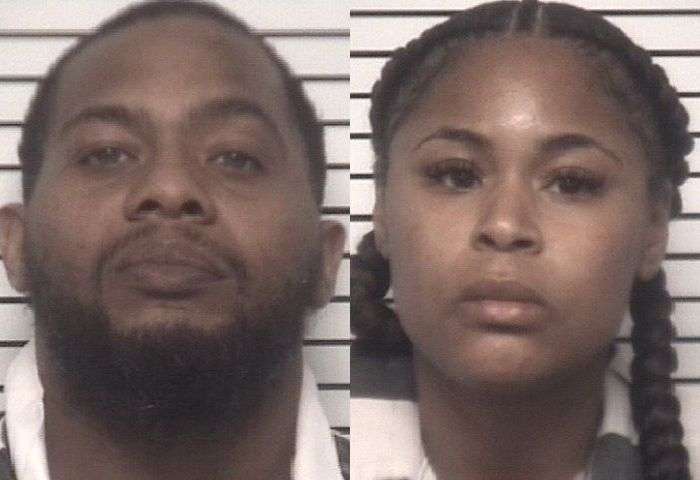 37-year-old Whitney Brooks Fennell and 22-year-old Breanna Lorraine Delany, both from Pittsburgh, Pennsylvania, have been arrested by Iredell County Sheriff’s Officers. They were each charged with charged with felony counts of trafficking heroin by possession, trafficking heroin by transportation, possession with intent to sell or deliver heroin, possession with intent to sell or deliver cocaine, and maintaining a dwelling or vehicle for the sale or use of a controlled substance, along with one misdemeanor count of possession of marijuana.

After speaking with Delany, Deputies developed probable cause to search the vehicle. The search turned up 162.9 grams of heroin, 5.5 grams of crack cocaine, 18.1 grams of marijuana, and $1,125 in cash.

Delany and Fennell were arrested on the scene. Both suspects were taken to the Iredell Co. Detention Center. Delany was given a $500,000 secured bond, while Fennell’s bond was set at $600,000, secured. They will next appear in District Court on January 4.