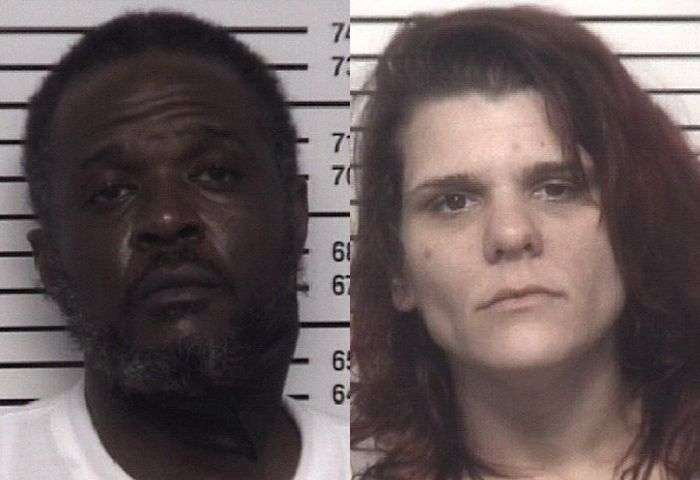 They were arrested Friday (August 19) when Deputies on Interstate-77 south near mile-marker 59 stopped a black B.M.W. S.U.V. with Pennsylvania registration plates for motor vehicle violations. According to the Sheriff’s Office, the driver and a passenger acted in a suspicious manner and provided incorrect information.

K-9 Officer Connie was brought to the scene. The dog made a positive alert to the presence and odor of an illegal drug as she walked around the B.M.W. A search of the vehicle uncovered three grams of cocaine, a handgun hidden under a seat, and $14,500. Officers ran the handgun’s serial number and found that the gun had been reported stolen out of Atlanta, Georgia.

Gatling and Cole were transported to the Iredell County Detention Center where both suspects were jailed under an $80,000 secured bond. They will both appear in District Court on September 12.