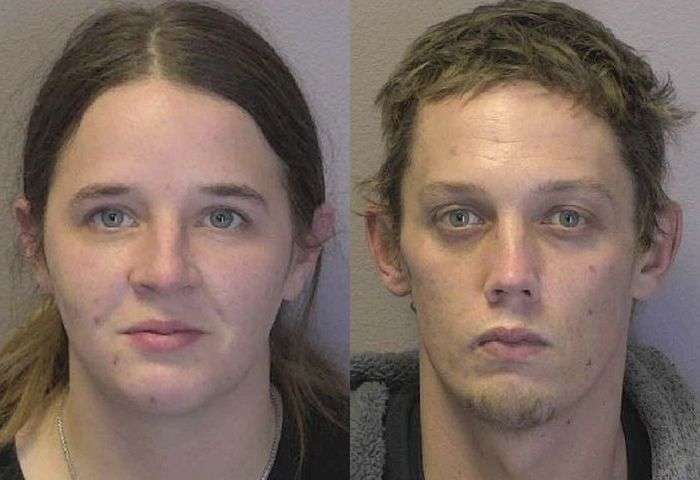 They were arrested when Hickory Police responded to the Walmart store on Highway 70 S.E. in Hickory where Loss Prevention Officers were holding both suspects for shoplifting. During the arrest, Officers found 0.8 grams of heroin and drug paraphernalia. Tetreault initially gave Officers a false name, resulting in the resisting charge.

Both suspects were taken into custody without incident at the store. They were taken to the Catawba Co. Detention Facility with bond for each set at $1,000, secured. Neither suspect remained in jail as of this morning. Powell and Tetreault were scheduled to make first appearances in District Court today in Newton.