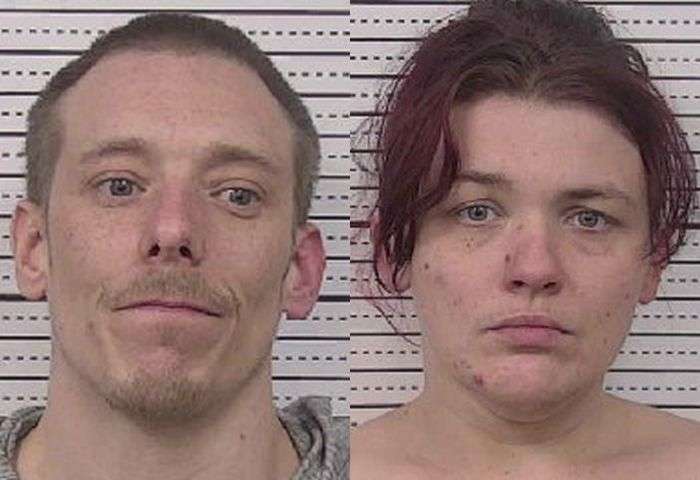 36-year-old Joshua Alan Taylor and 34-year-old Leslie Danielle Taylor, both from the same address on S.W. Walt Arney Road in Lenoir, were arrested by Lenoir Police yesterday (April 20) on felony counts of conspiracy to traffic in heroin or opium, trafficking in heroin or opium, and employing or intentionally using a minor to commit a drug law violation when the minor is less than 13 and the defendant is older than 21. They were also charged with misdemeanor child abuse. Leslie Taylor faces an additional charge for maintaining a vehicle or dwelling for a controlled substance.

Both suspects were placed in the Caldwell County Detention Center with bond for each set at $100,000, secured. First appearances in District Court were scheduled today in Lenoir.

Woman Charged In Hickory Murder Will Not Face Death Penalty

38-year-old Gabriel Aaron Bosworth of Land’s End Trail in Alexis, N.C. has been arrested by…